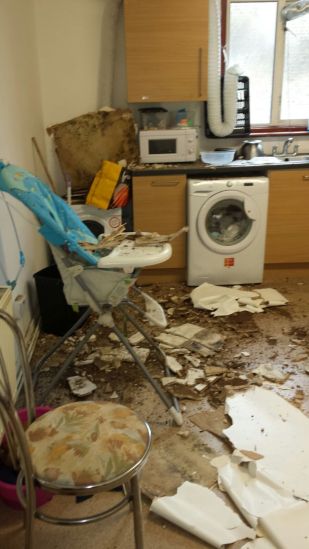 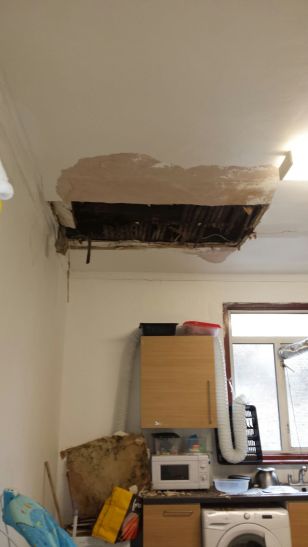 Our member A and her family have been living in poor quality and severely overcrowded private rented accommodation. Like many other households in London and across the UK facing rising rents and low incomes, this is often the only accommodation they can afford. Overcrowding, particularly in the private rented sector, is an issue that many HASL members are faced with and we will be raising this issue, organising around it, and taking more action on this issue in future.

In A’s case, the overcrowding is so bad that it meets the legal definition of statutory overcrowding – a definition that is unhelpful because it fails to capture many overcrowded households and conditions as the threshold is so high. A’s household meeting this definition shows the serious nature of this overcrowding.

Our member A attempted to inform the council of her housing condition to get her correct place on the housing waiting list back in May this year and was told she would hear back from Southwark council in 2 weeks time. Yet almost three months later she still hasn’t heard anything and their housing situation has got even worse. If they had responded to her request, the family could have secured the safe, social housing they desperately need.

The other week, the ceiling in the kitchen fell through. You can see from the photos that this was an incredibly dangerous incident. A’s young children are too scared to enter the kitchen for fear that more will fall in. The kitchen is largely unusable. The landlord isn’t interested in doing the vital repairs and threatened eviction when A called about the incident.

A reported the conditions to Southwark’s environmental health team who visited and said they would try to get the landlord to do the repairs. The landlord has made it clear that they are not interested in this.

Why are Southwark council not taking stronger action to protect these vulnerable tenants and take harsher action against this exploitative and neglectful landlord?

Southwark council must take urgent action to ensure that A and her family are given their correct place – band 1 – on the housing register, which should have been done back in May. Their delay and neglect has meant that the family have been forced to endure unacceptable and worsening conditions for longer.

Why not send the councillor for housing@steviecryan a tweet or two about this case demanding A be given her band 1 position and safe housing now?

Together, we’ll hold Southwark council to account for their inaction and neglect of vulnerable tenants and fight for the secure, social housing in our communities that we all need.